“And now the end is near, and so I face the final curtain”. In the words of the great Frank Sinatra I liken them to my Homesick Texan Cookbook cook off. This will be my third post in the four post adventure, the last being a review of  Lisa Fain’s amazing book. It sounds like you already have an idea what my thoughts will be. Without further ado the third week was given to the bloggers to make our own choice of what to make. Heather from Girlichef had assigned the first two weeks so we all knew what each other would be blogging about but now the reveal is much more exciting. I chose the sour cream chicken enchiladas and just like the other dishes I have made it didn’t disappoint. I’ve made plenty of red sauce enchiladas before but this has a white sauce and with two Serrano chile’s I thought it might have a bite to it but it turned out to be flavorful but mild. I’ve noticed this with a lot of Lisa’s Tex-Mex recipes which call for some fiery looking chile’s and I’m not complaining because in no way is any other flavors compromised. I’ll usually chop up some extra chile’s just for me to have on the side.

Tomatillos were new for me to use and eat. The flavor really came through with these and you could use a can but I think the fresh is just more pungent and easily available for me to get at the store. I look forward to making these again and they taste even better the next day.

Here’s the recipe courtesy of The Homesick Texan:

Preheat the oven to 350. Sprinkle the chicken breasts with the salt and pepper. In a large oven proof skillet heat the oil on medium. Add the chicken and cook on each side for 3 minutes. Place the skillet in the oven and bake for 30 minutes. I just grilled them on the BBQ and it gave them a great charred flavor.
When the chicken is done, let it cool and then shred with two forks, keep the oven on for later use.
As the chicken is baking,in a pot melt the butter on med low. Add the diced Serrano chile’s and cook for about 3-4 minutes. Add the garlic and cook for another minute.
Whisk in the flour and cook for 1 minute. Pour the chicken broth into the pot and whisk until it starts to thicken. Stir in the sour cream, cumin, cayenne and cilantro. Remove from the heat.
If using fresh toamatillos, place them under the broiler to roast them, cook on each side until slightly blackened. Place in a blender along with the sour cream sauce and puree until smooth. If using canned tomatillos just place them straight into the blender and proceed.
Grease a large baking dish. To assemble heat the veg oil in a skillet and cook the corn tortillas on each side for a couple of minutes until soft. Wrap in a cloth to keep warm while you cook all 12.
Pour 1 cup of the sour cream sauce into the bottom of a casserole dish. Take each tortilla and place 1/4 cup of the chicken in the middle of it. Top with 1 tsp of onion and 1 Tbsp of cheese. Roll up into a cigar shape.
Roll the tortilla around the filling and then place the rolled tortilla seam side down in the dish, repeat until all tortillas are rolled and the baking dish is full.
Cover the enchiladas with he remaining sauce and cheese and bake for 25 minutes or until the top is brown and bubbling. Serve topped with fresh cilantro.

This post is part of The Homesick Texan Cookbook Spotlight and Cook-Off sponsored by Hyperion and hosted at girlichef. 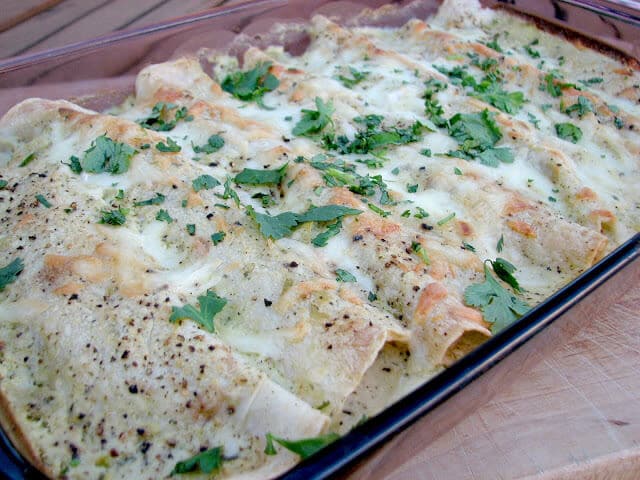 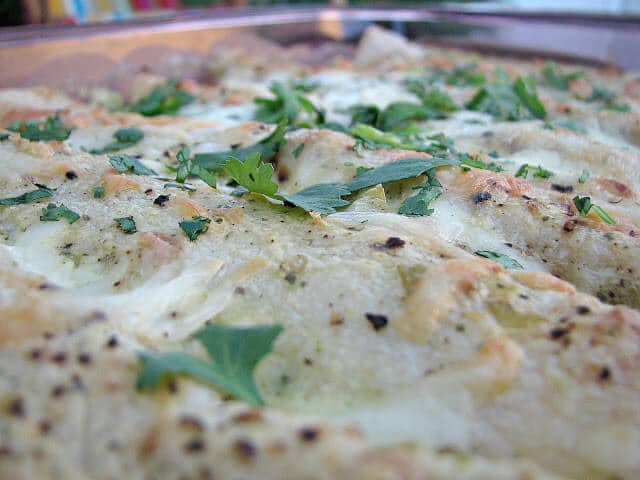 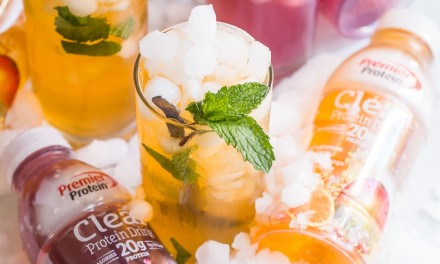 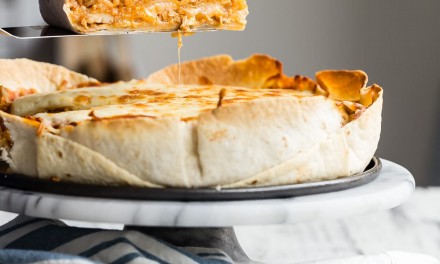 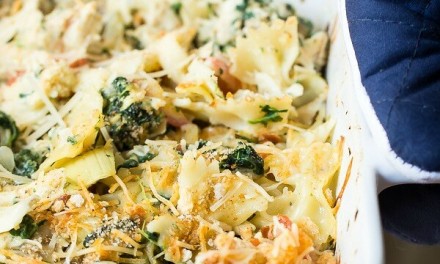 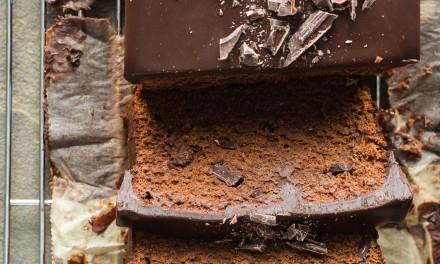