Don’t you just love it when two words are meshed together to make a whole new word? These are called portmanteaus, why look at me gettin’ all smart…thanks Google. Why am I boring you with this fact? Banoffee Pie… that’s why. 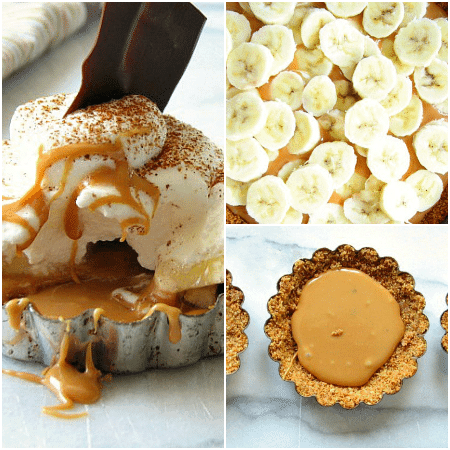 Have you worked it out yet or do you need to call a friend? This British dessert is a love affair between a banana and some sweet, sticky toffee. I used to see it all the time when I lived in Scotland but not so much here in the United States. It’s not just banana and toffee although they are the stars of the show, there’s also some graham crackers, heavy cream and chocolate but if we made a portmanteau of that we’d have something like,

banoffeegrakereamlate which doesn’t quite roll of the tongue.

Speaking of tongues, you should make this super easy dessert and introduce it to your tongue, you wont be disappointed! The inspiration for this dish came from watching the my bananas start to turn a dark color and I swear I could hear them scream “Don’t make us into banana bread…or muffins” I duly obliged and then had another idea of using Cajeta instead of the regularly called for cans of condensed milk. Cajeta is a Mexican caramel sauce made from simmering goats milk, sugar and cinammon for a long time until it turns a thick golden color. The taste is leaps and bounds above condensed milk, like huge gazelle sized leaps and bounds! Making the Cajeta is pretty easy, It does take time but It’s worth it, the goats milk has a unique flavor which is also awesome when used for making a latte if you didn’t already know.

A quick search for Cajeta came up with two recipes I wanted to use, the problem was they were both from two friends blogs I have been following for a long time. Heather from Girlichef has this recipe and Meagan from Scarletta Bakes has this recipe, what’s a dude to do? Well I literally flipped a coin and Meagan’s Cajeta was the winner, the fact that they’re practically the same did not help my moral dilemma of who to choose. 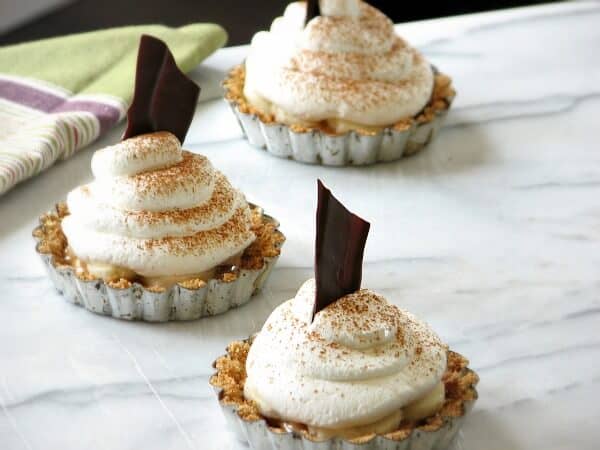 You can make a single large nine inch pie with this recipe or several smaller tarts, I used four inch tart pans. On a side note, when I checked Wikipedia for portmanteau information it gives you this list of words, some of which are amusing and some/most are just ridiculous. My favorite had to be Bootylicious which describes this dessert to a tee. Bonus points if you can tell me what a Scromlette is….

Recipe for Cajeta from Scarletta Bakes

1 quart of goats milk, whole cows milk can be used if goats don’t frequent you area, but try your darnedest to get that goat milk!
1 cup of granulated sugar
1 Stick of canela or a cinnamon stick
1/4 teaspoon of baking soda
1/2 Tablespoon of water

Bring the milk to a constant simmer in a large heavy pot with the sugar and stir until it dissolves.

Mix the baking soda and water together. Add to the milk when it comes to a constant simmer. Be careful as it will froth up on you when you add the baking soda. I didn’t heed Miss Scarletta’s warning and almost had a catastrophe.

Simmer for around an hour. You will see the milk reduce a little and start to turn darker. It will eventually become thicker and once the back of  a spoon can be coated and the consistency is like a thick caramel sauce take it off the heat and let cool. Store in the fridge in a sealed container for up to one month

Mix together and press into the chosen pie or tart shell making sure to press some of the crumbs up around the edges of the pans. Keep in the freezer for at least 30 minutes.

2 ripe bananas sliced
Cajeta from above
1 cup of heavy whipping cream whipped to soft peaks
1 Tablespoon of granulated sugar
Cinnamon for dusting the top
Chocolate-this can be chopped and sprinkled on top of the whipped cream or melted and spread on a piece of parchment paper, left in the freezer for 5 minutes and then broken into random pieces.

To assemble the tarts, take the crusts from the freezer. Pour in about 3-4 tablespoons of cajeta, if it’s too thick give it a buzz in the microwave for 20 seconds an stir it up.

Place the banana slices on top of the cajeta covering it. Have the cream already whipped with the sugar. Place the cream in a piping bag and pipe swirls into peaks covering all of the bananas.

Dust with some cinnamon powder and shaved chocolate. This dish will keep in the fridge for about 3-4 days, serve chilled 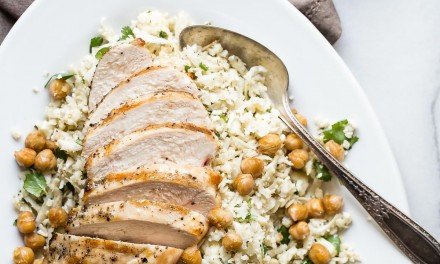 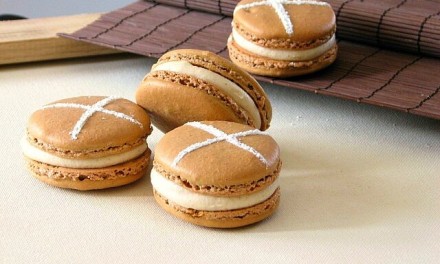 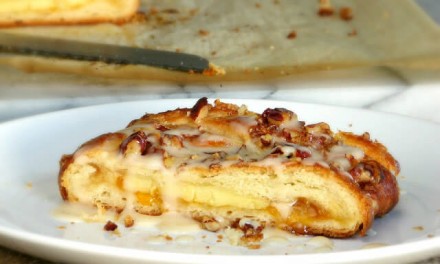 How to make a Danish Pastry Braid 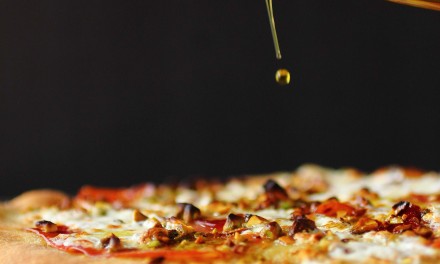