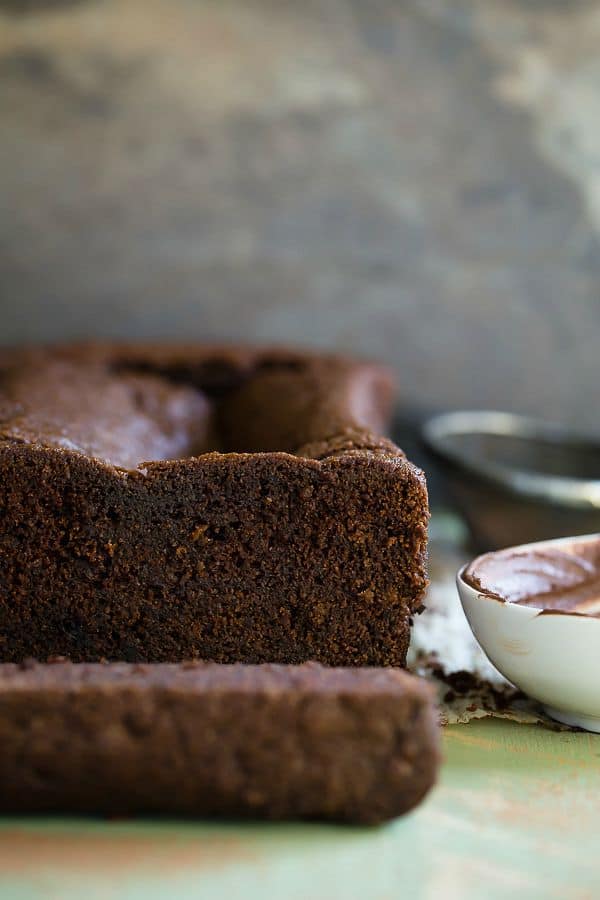 Then you’d open them and swear you just had a dream about some ridiculous best ever chocolate cake. No dream fellow cake junkies. This is simply the best chocolate cake on the planet! Don’t let the sunken center make you doubt me, it’s supposed to be like that and Nigella lawson said so.

It was Nigella, a long time kitchen hero of mine who came up with this chocolate cake. It’s sort of a mix between a brownie and a pound cake. I think you could bake it longer and take care of the center, but why oh why would you? Hashtag #keepthesquishycenter. 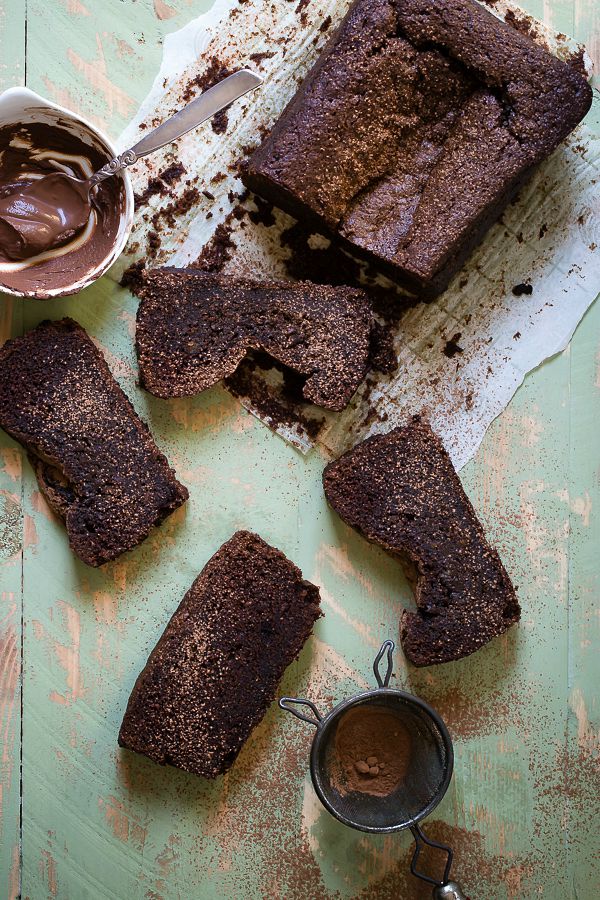 The middle is really dense and chocolatey, but the surface has a sugary crunch to it. After the cake was featured on Food 52, the comment thread lit up with high praise and even some suggestions for tweaks to the recipe. I replaced some of the water with coffee, added cinnamon and called it a day.

Use good dark chocolate and your mission is accomplished!

This cake is best sliced and eaten a day after you bake it. Keep it covered and it becomes sticky like gingerbread. Serve it as it is or warm it up and dollop some whipped cream on top. 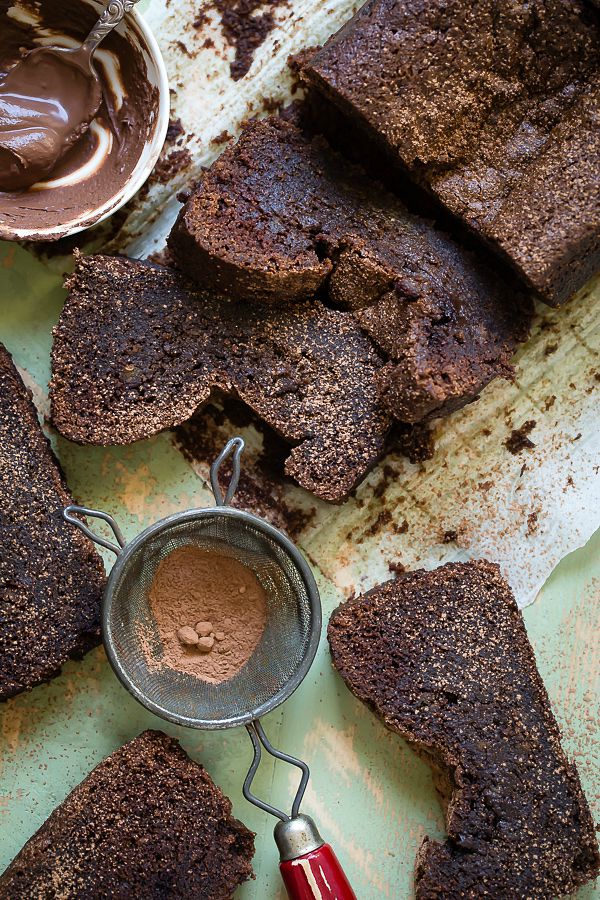 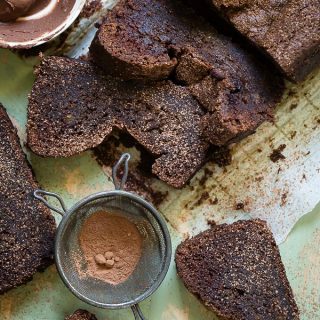 Recipe from Food 52 and Nigella Lawson