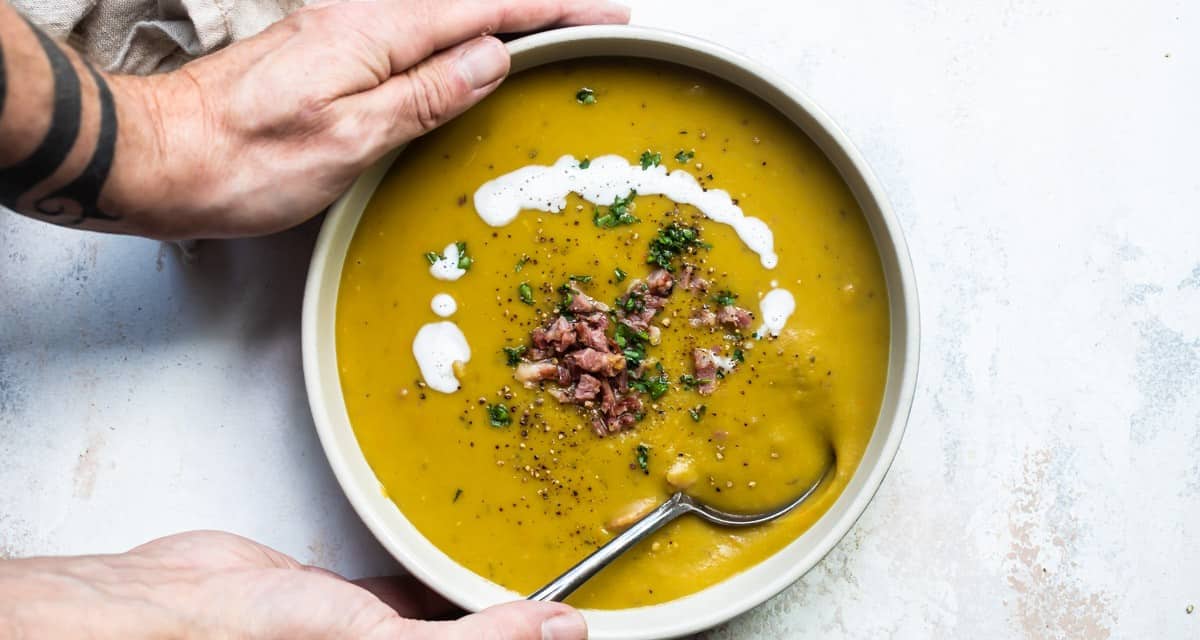 This creamy split pea and ham soup is definitely for the chilly winter months. It’s thick and creamy and packed with smoked ham pieces and cream.

This post is sponsored by The National Pork Board.

All about split pea and ham soup

Soup is one of those dishes that require some kind of communal aspect, no matter where you are in the world. Yes, you can buy a can of soup at the store and eat it yourself, but for me, that’s not what the real reason is for soup. Real, traditional soup is usually made in a big pot and slowly cooked until the flavors are married together and the reason for the big pot, so we can all eat together whether it’s family or friends. With everyone eating the same thing, it leaves the door open for conversation. I think it’s really important to have dinner as a family, so every night I make dinner and then my family and I sit together and eat. It definitely gives us a chance to catch up with each other since everyone is just so busy throughout the day. Dinnertime is all about reconnecting from all that’s going on, especially in these times of Zoom meetings and online school!

Responses from surveys commissioned by The National Pork Board reveal strengthened family bonds and more time shared over meals this past year — including both meal preparation and dinnertime itself. More than half of families surveyed say they’ve been cooking more over the past 6 months, with 1 in 3 of them trying new recipes.

This split pea and ham soup brings back a lot of memories for me. Growing up in Scotland we had our fair share of cold winter months and soup would always be available in my Mom’s kitchen. This pea and ham soup is the perfect meal for warming up after either being soaked from the rain or covered in snow, which was often! Back then I probably took it for granted, but now I appreciate the time my mom would spend making great comfort food.

What is a Ham Hock?

Split Pea and ham soup is a popular soup back home because it’s so easy to make and uses a fairly cheap and mostly unused cut off pork for that meaty flavor. Ham hocks come from the part of a pig between where the foot was attached to the pig’s leg. Ham hocks are full of flavor and are perfect for slow cooking, braising and adding to soups. This split pea and ham soup was slow cooked for just over an hour with two ham hocks to create that amazing meaty flavor you can only find in pea and ham soup.

Can you eat the ham hocks?

After your soup has finished cooking and the soup has been blended, take the hocks out of the soup and let them rest on a cutting board. Once they’re cool you can use a knife and fork to shred the meat from the bone. Chop the ham into small pieces and add it straight back into the soup.

My split pea and ham soup is really thick.

As the soup cools, it will thicken, but before you warm it again just add some extra stock or even water and stir. The soup will return to a more pourable consistency.

Can I freeze my soup?

Yes, soup freezes easily in a sealed container for up to two months. To reheat, just place it in a pot over a medium heat and let it melt, eventually coming to a simmer. Add more stock if the soup is too thick

Most hocks are smoked or cured so they are fully cooked but require warming, which is essentially done as the soup slowly cooks. You’ll know your ham hock is smoked if it’s a deep brown color. Raw hocks are a light pink color. 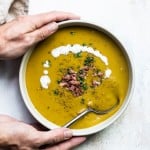 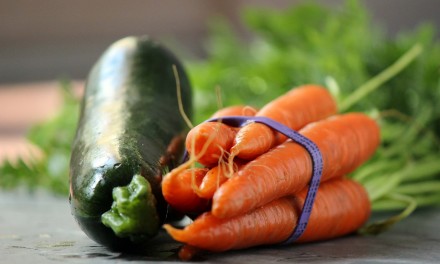 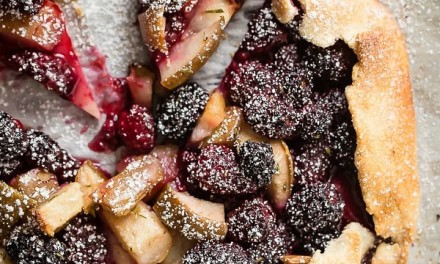 Blackberry and Pear Galette with Rosemary 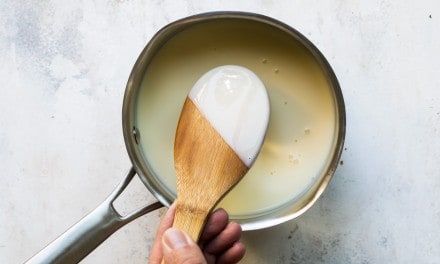 How To Make Vanilla Custard 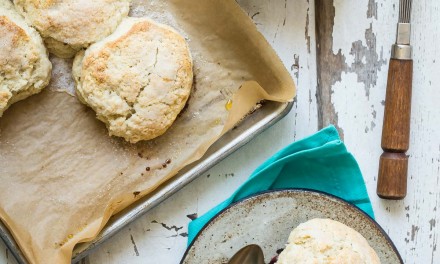