I don’t make too many recipes that include sweets stuffed inside other sweets. I probably should because they seem to do really well on Pinterest and they always look so damn good. I couldn’t pass this one up as weird as it sounds and looks, a dozen Krispy Kreme mini donuts baked on top of some amazing chocolate brownies. This was fun to make and a true experiment.

Guys, I wasn’t sure about this. The idea blew up in my mind and I really wanted to try it, but I didn’t know how donuts would react in the oven. They stayed prettier than I thought they would, the frosting got a little melty and the sprinkles a tiny bit more colorful but the taste was still there and then some. The donuts fused with the brownie mix but still left a rich layer of chocolate goo, and stayed true to their name, becoming a smidge crispy. 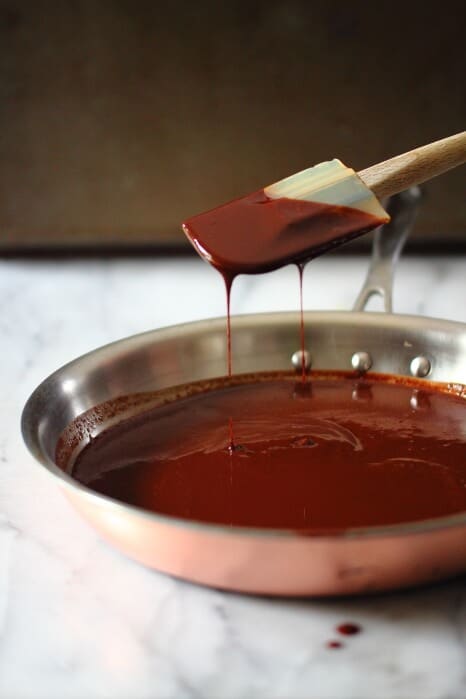 This is a decadent treat and I was yelling surrender after a half-sized brownie, but just cut them smaller and I promise you’ll get some gasps when you take these to the office, or wherever you conduct your business. The chocolate brownie is a good enough reason to make these, it’s really rich and easily halved to fit into an 8×8 brownie pan. Do something irresponsible this weekend and make donut chocolate brownies! 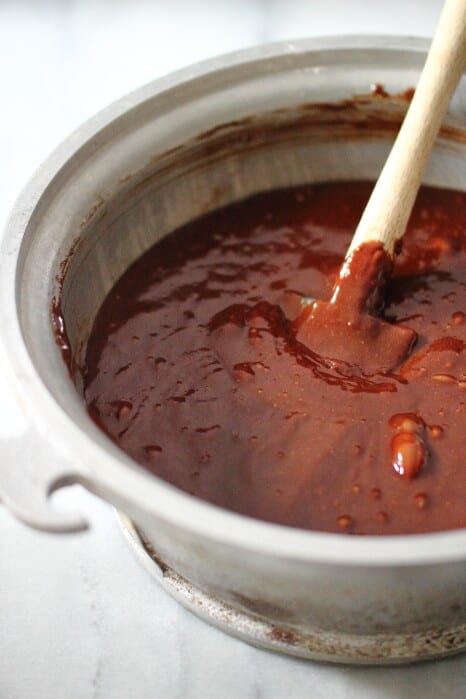 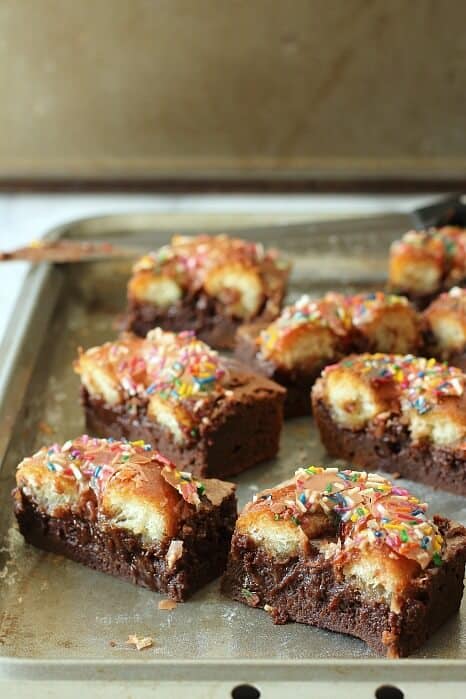 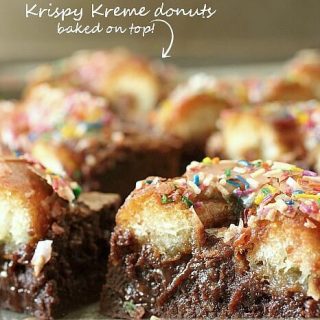 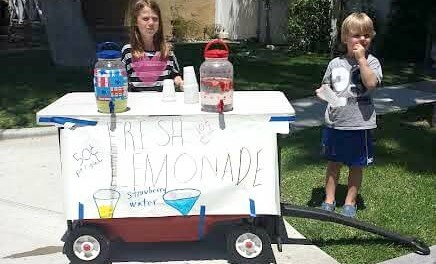 My Week and The Ultimate Quinoa Salad 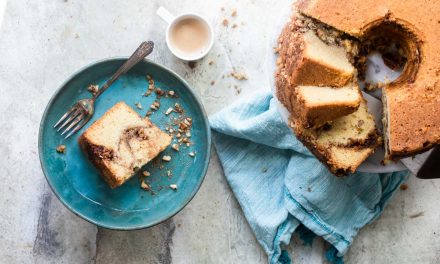