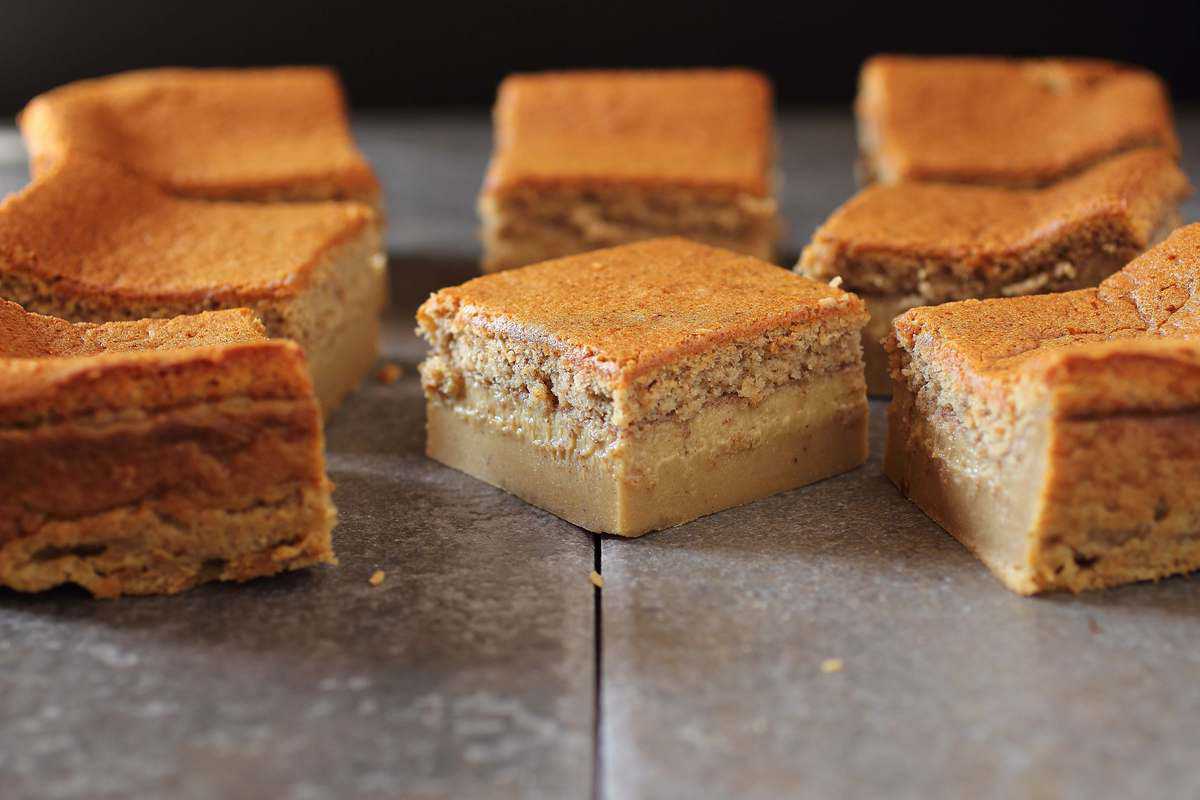 This will be my fourth version of the magic cake. Ever since I saw it here I made a vow to turn anything (well, almost anything) I could into some kind of magic cake. Since we’re almost into gingerbread season, I thought that this would be a great addition to the list. 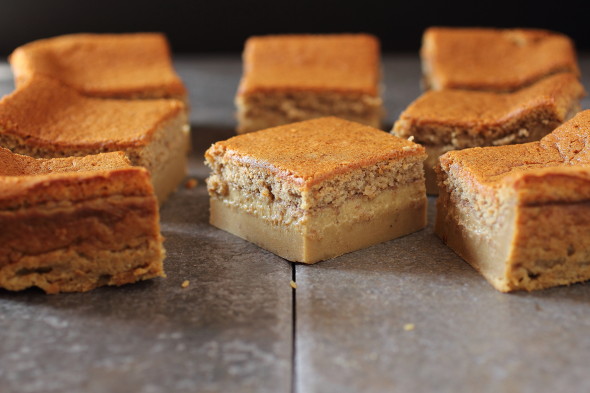 Gingerbread has always been a favorite for me. My mom would bake three or four loaves at a time, and there was always one in the cake tin when I opened it. I’d cut a thick slice and slather it with butter. Back home we use treacle in the recipe, which is the same as molasses here in the U.S., and it tastes very rich and dark like a 90% chocolate bar. I also remember eating it by the spoon straight from the container when I was little – no wonder I love molasses! I like to use Grandmas Molasses, and a little goes a long way so watch here for more molasses treats. I’ll be baking more of the traditional gingerbread soon, but for now I wanted to try the flavors in this magic cake.

It’s hard to describe this cake, but if you’ve never heard of it here’s the skinny: Eggs yolks beaten with sugar are mixed with whipped egg whites to create a runny, curd-like batter. As it bakes in the oven the layers separate, and you end up with a cakey top layer and a custard-flan kind of base. I suppose it would belong to the brownie family if you had to categorize it. 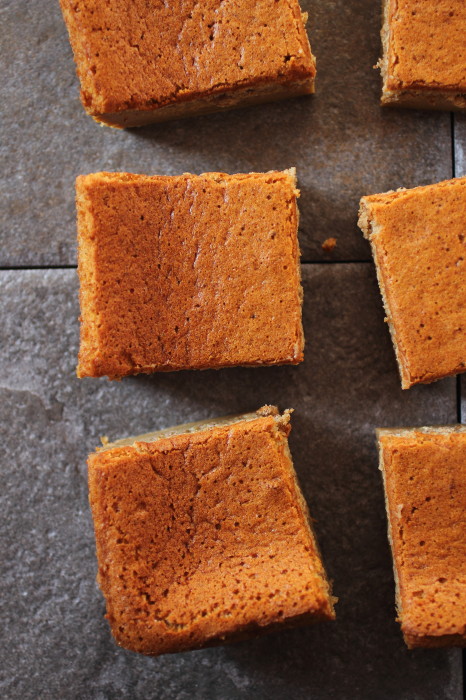 Magic cake should be stored in the refrigerator, but it’s best eaten at room temperature to let those bottom layers get back to being soft and gooey. 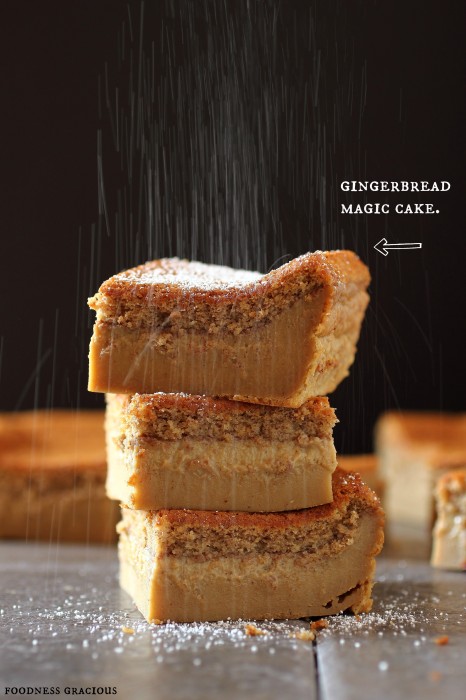 Check out my other magic cake creations! 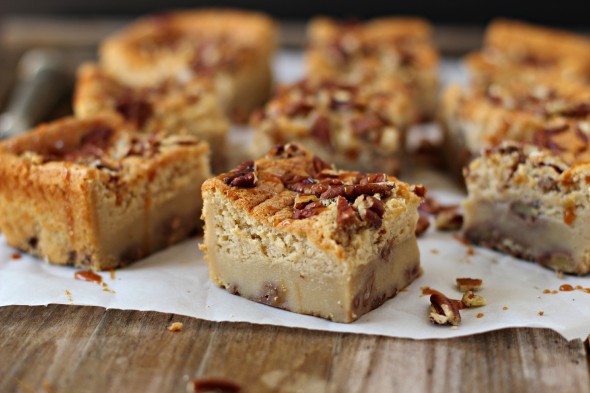 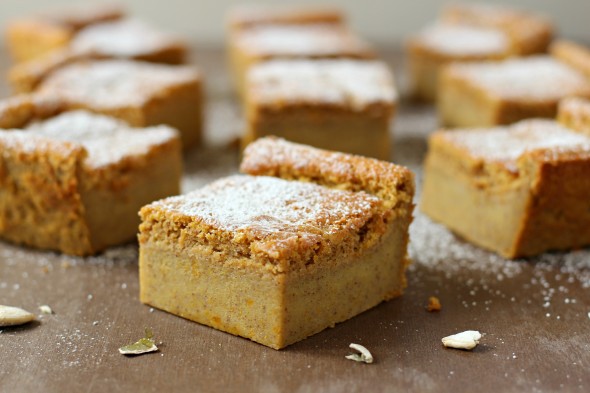 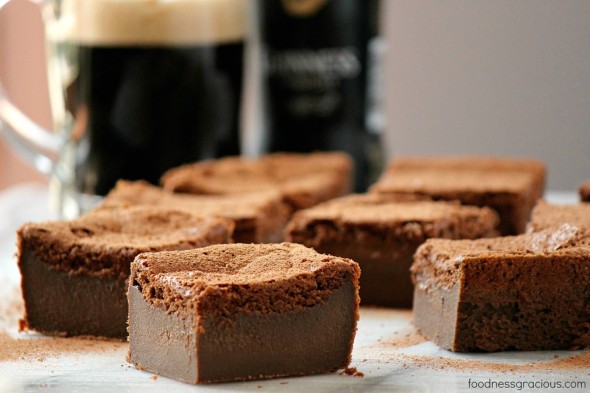 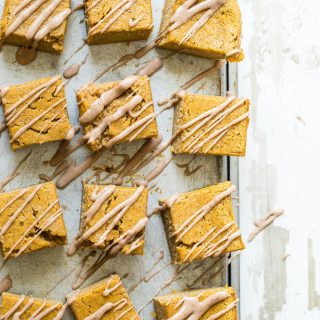