When I started to make these amazing puffs of pleasure I had some flash backs to when I was just a boy starting out on my apprenticeship at a small local bakery. The reason is the choux pastry, and back in the day making choux was a tedious job which required stamina and muscles like Arnold. Needless to say I had neither, well maybe some stamina but definitely short changed in the muscle department. The flour and the butter had to be continually mixed over the heat or it would burn and we used a giant wooden spoon to do this, probably weighing more than me ( okay enough jokes about my physique). It’s a little embarrassing because the baker who showed me how it had to be done must have been in his 60’s or even older and as he mixed the great ball of dough he hardly broke a sweat.

So fast forward many years to today and here I am vigorously stirring the dough again, and sweating but hey it’s warm in the kitchen! I have way more stamina but sadly still no muscles (cue violins)

These gougeres which come from the Burgundy region of France are made from the basic choux pastry with some kind of hard cheese added. I used Gruyere and Asiago but you could get away with using any kind of hard cheese, the stinkier the better in my opinion. They are really easy to make and don’t let my story of muscles and stamina scare you from trying. after all this is a tiny mix compared to the twenty pounds I would have to mix. They are seriously addicting when warm and can be frozen and reheated in 5 minutes, great for some appetizers and your house will smell like an old French cheese cave which I think is a great smell. 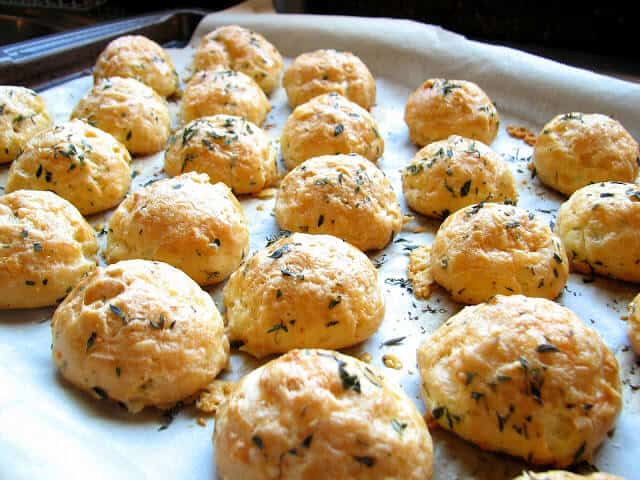 Here’s the recipe from Bon Appetit:

Preheat the oven to 400 degrees. Line a cookie sheet with some parchment paper. Bring the butter and water to a boil and add the flour, cayenne and salt.
Stir vigorously until it forms a ball and cook for about 1 more minute.
Transfer to a mixer and add the two cheeses, thyme and beat to incorporate. Add 4 eggs one at a time, scarping down each time you add.
Spoon the dough into a pastry bag with a plain tip and pipe small 1 inch blobs onto the parchment paper about 1 inch apart from each other.
Whisk remaining egg and glaze the tops of the piped puffs gently. Sprinkle some more cheese on top along with some thyme and put them in the oven.
Bake for about 20-25 minutes or until they are just golden, if you take them out earlier they might collapse but don’t worry they still taste awesome and just give the next batch a little longer.

These can be stored in the freezer and reheated in an oven at 325 for about 10 minutes. 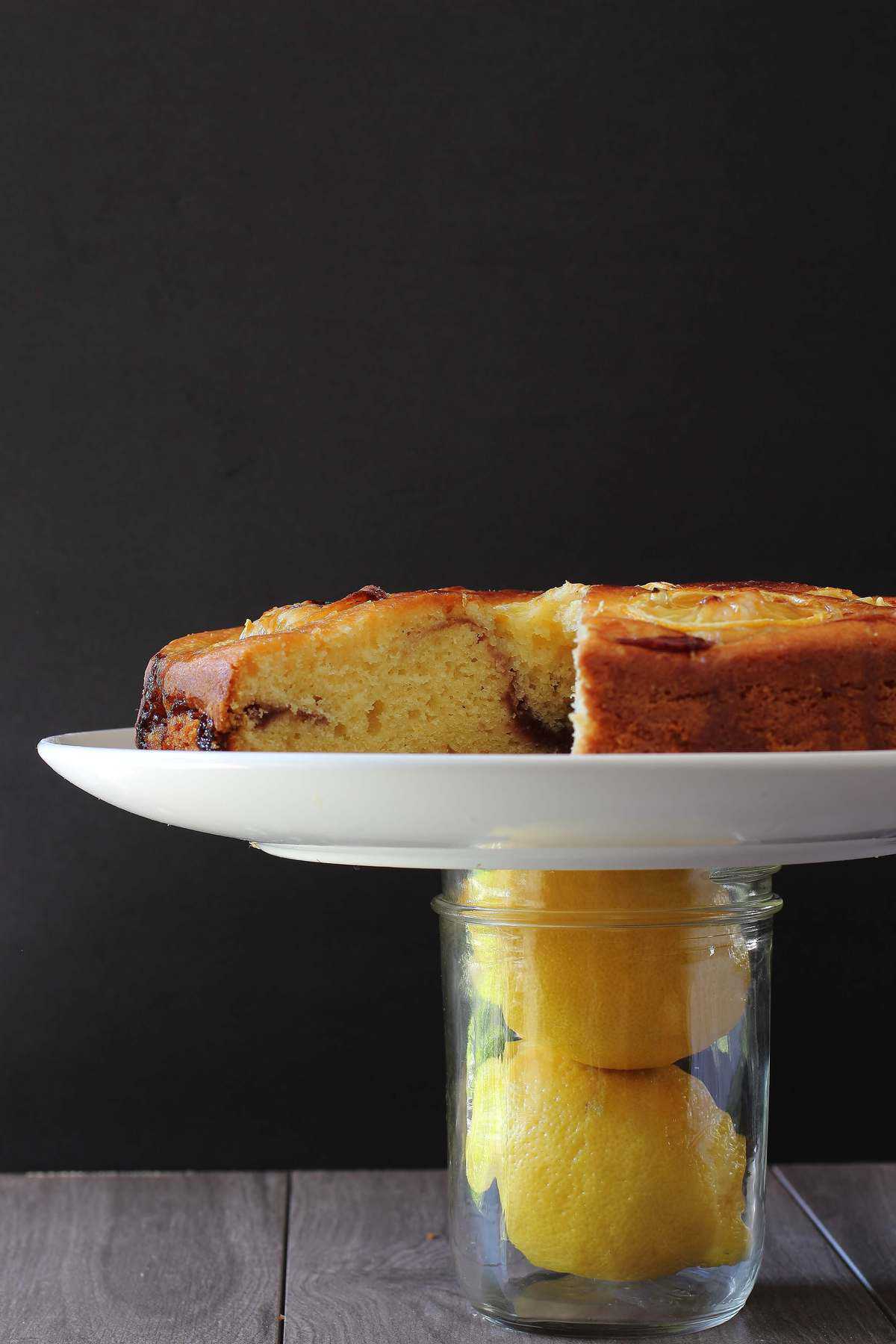 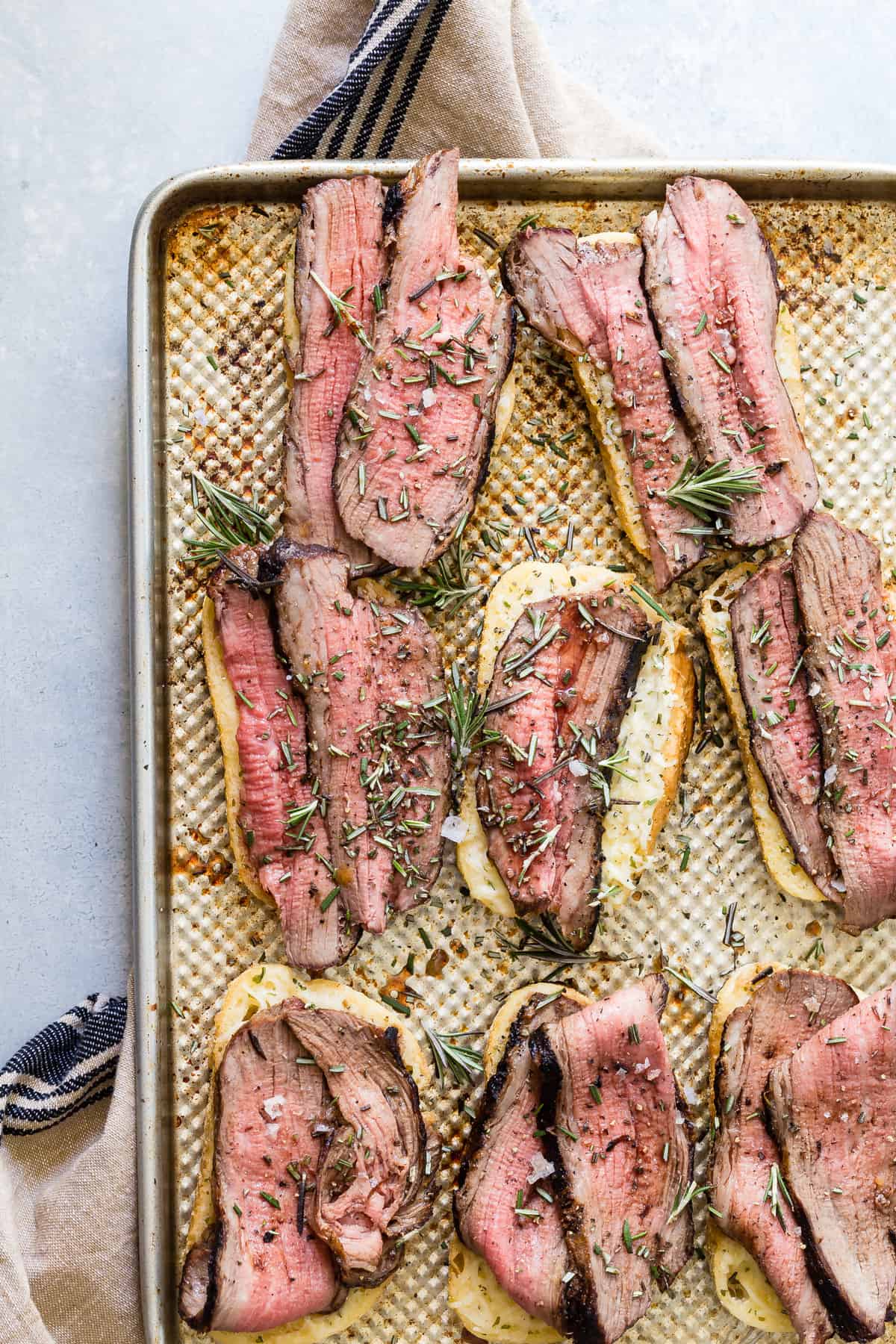