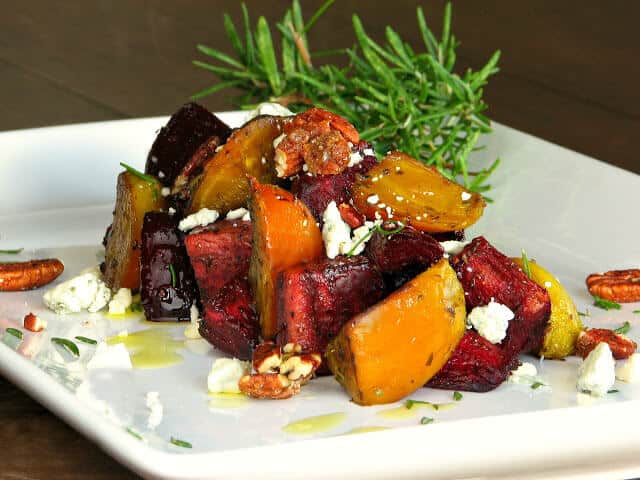 My memories of beets consist of them being pickled in a jar and my dad putting them on almost everything he ate, turning his mashed potatoes a crazy pink color. I just thought what the heck, maybe he liked pink. It wasn’t until fairly recently that I discovered they didn’t have to always be like that. Roasting beets makes for a very different taste, gettin’ all sweet and crispy they’re almost like candy.

There’s purple beets and golden beets, white beets and even striped beets but the two most common you’ll see in the store are purple and golden. The purple bleed like crazy so take a rain check on wearing that white  shirt while you prep them. Many people wrap the beets in foil before throwing them in the oven but to me that just means your preventing the oven heat from doing it’s magic. Sure they’ll still cook and taste great but they wont be roasted, they’ll be steamed. I chopped my beets into largish chunks and tossed them with some olive oil, rosemary, oregano, salt and pepper. I didn’t peel the beets hoping that the heat would do that for me and it worked, but it meant pulling off each piece of skin from every chunk. No biggie as the skin  came of easy, I would hate to waste any of the beet by peeling them before they were roasted. I like to keep the two colors away from each other just because the golden are such a cool color but don’t worry if you get them together. Beets can seem like hard work but they just need some planning. Chop em’ toss em’ and throw them in the oven then kick back and watch some Ellen and you’ll be happy you did when dinner time rolls around.

So what do you eat them with? You could just eat them as they are from the oven…or you could mix them with a salad. Beets are usually mixed with goat cheese and some kind of nut. I used some crumbled Roquefort and candied pecans for a sweet touch with a drizzle of olive oil and they tasted golden!

Roasted Beets with Roquefort and Pecans:

Place 1/4 cup of olive oil into each bowl and add half of the rosemary and oregano to each bowl of beets. Season both bowls with salt and pepper. Toss until well combined.

Lay the purple beets on one baking tray and the golden on another tray. Place in the oven and bake for 45 minutes or until they can be poked with a sharp knife with little resistance. After 20 minutes give each tray a shuffle with a spatula to make sure the beets are cooking evenly.

Add the pecans and brown sugar to a sauce pan and heat until the sugar softens and clings to the pecans, about 10 minutes. Set aside to cool.

Once the beets are done let them cool until you can pick them up and peel of the skin side of each chunk. Transfer to a bowl. Lay some of each color beet on a plate and top with some of the crumbled cheese and chopped pecans. 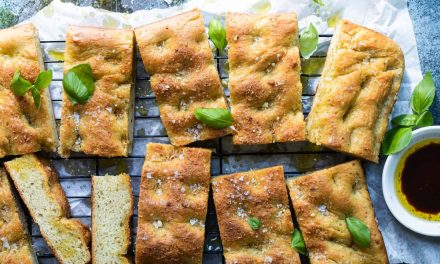 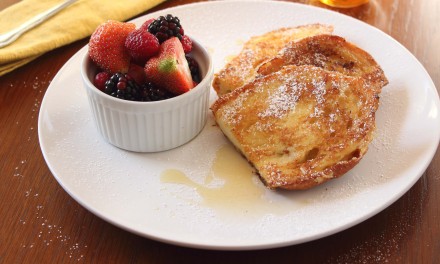 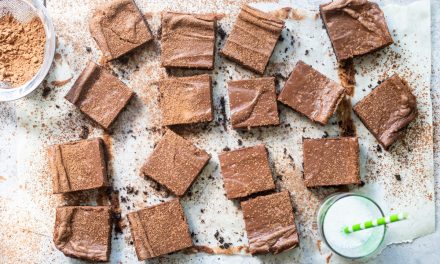 It’s a new year! Check out my letter for an insight into this past year. 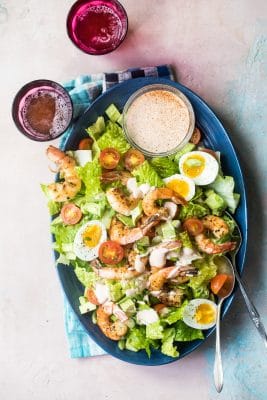 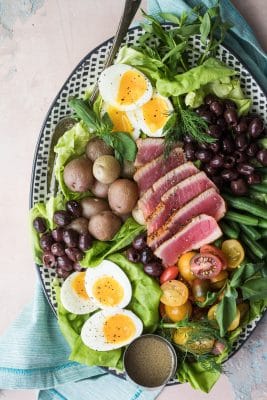 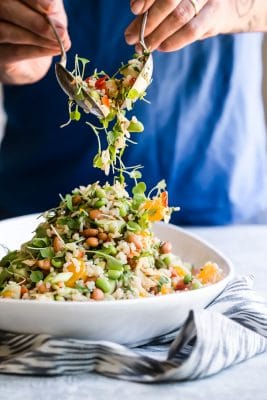 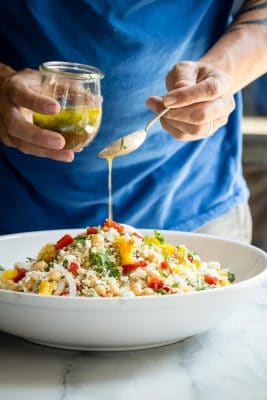