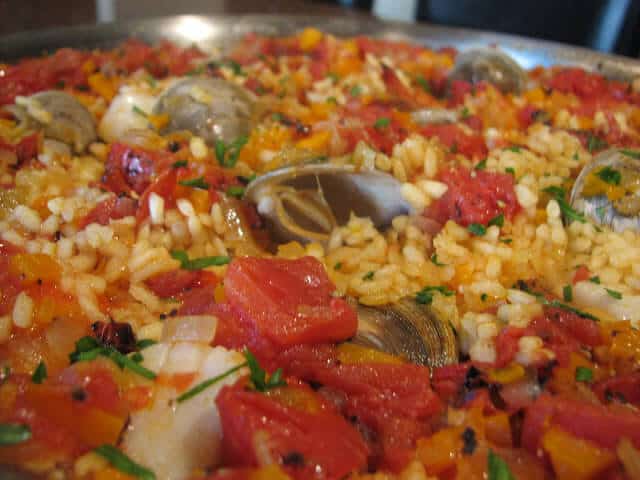 46shares
Lately the weather’s been just fine here in California and today was no disappointment. I was going to throw something on the grill and eat outside, but as I was fighting my way through a very unorganised pantry I came across a bag of paella rice. The picture came and went in my head like a flash. A huge pan of paella, some garlic bread and an extra large glass of wine. 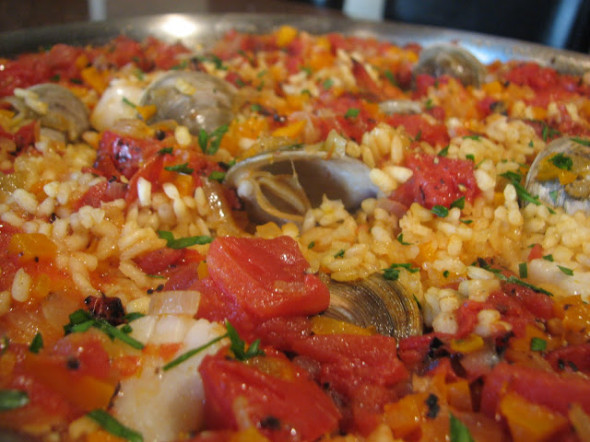 This was going to be my second time using this rice. The first time the recipe, which was different from tonight’s, just didn’t move the earth for me. It lacked flavor and it was just…meh. This time I used the actual recipe which came with the rice and it was better but it still didn’t blow me away. I will be in Barcelona in a few weeks and I will definitely be trying lots of paella to find out what the secret may be. My wife did come up with an interesting point about the saffron and how it may need to be fresh, Our saffron is way too old…after all, when do you ever need the most expensive spice in the world? Not every day.
My second attempt at this dish did come up with better results than the first. I didn’t skimp on the fish broth and slow cooked the onions and garlic for longer this time. I nestled into the rice some huge shrimp, scallops and littleneck clams. Some of the clams failed to open so they were sent to the great clambake in the sky, I don’t trust any shell which doesn’t open up with the cooking. This took away from the amount of  “prizes” hidden in the paella and my five-year-old daughter who loves clams was a little sad. 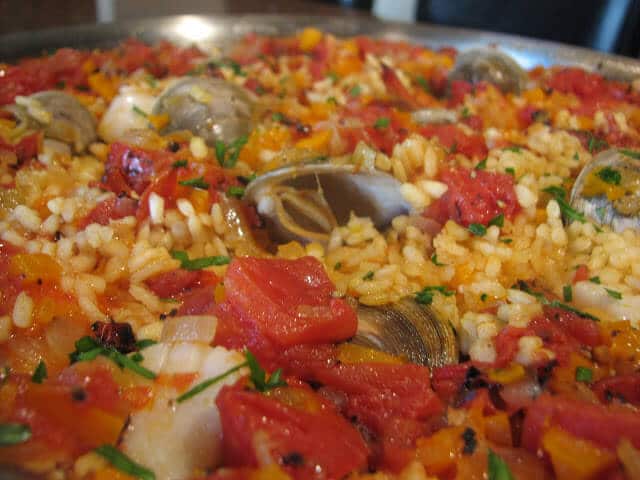 I made some garlic bread where I cut a baguette at an angle and drizzle with olive oil and sea salt, plop it on the grill, and when it has a nice char it gets rubbed generously with a garlic clove. Simple but very addicting!
I will continue trying to perfect the paella, I like dishes that require time as a key ingredient, like this bubbling away happily on the stove, a pork butt in the smoker for 10 hours, or some lamb shanks in the oven for three hours. And what do you while your waiting on the dish maturing? Drink some more wine…. 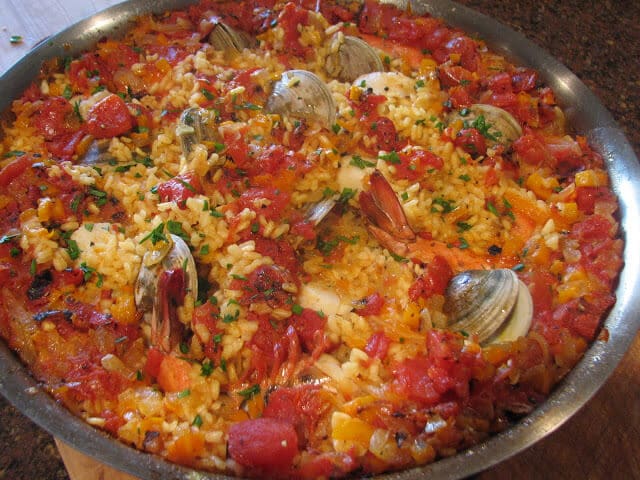 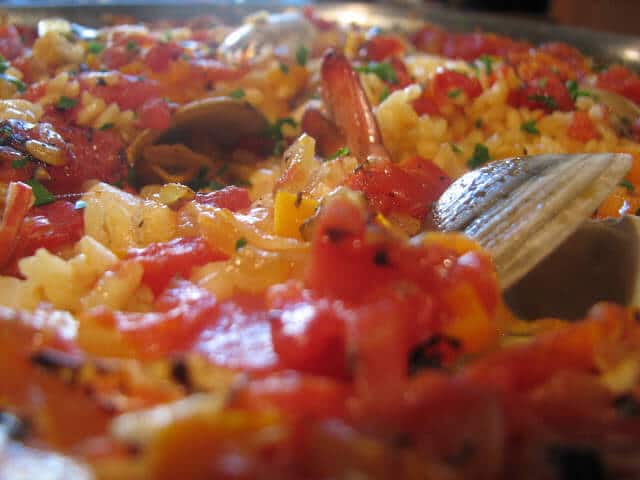 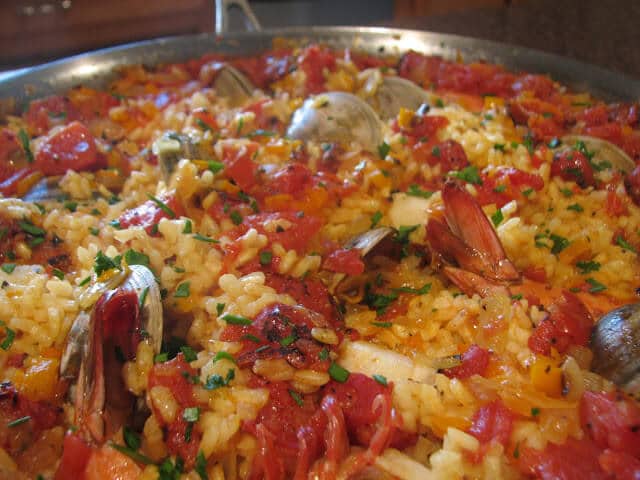 Here’s the recipe which would easily serve 6,
Heat 4 cups good fish broth with a 1/2tsp saffron,
In a large saute pan heat 1/4 cup canola with 1 small diced onion until soft,
Add 1 diced bell pepper and 4 cloves diced garlic for 6 minutes,
Throw in a 14oz can of diced tomatoes and simmer for 5 minutes,
Pour in 2 cups paella rice and make sure it’s well coated with the tomato mixture, this is called the “Sofrito”,
Slowly add the broth to the pan making sure the rice is all nice and wet,
Do not stir the rice after this point!
After 10 minutes place the seafood into the rice snugly,
Simmer for about another 15 minutes or until all the broth has been absorbed,
Remove from heat and tent with foil for another 10-15 minutes,
Eat!! 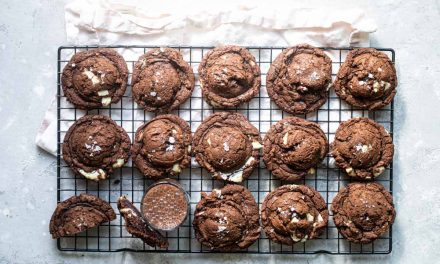 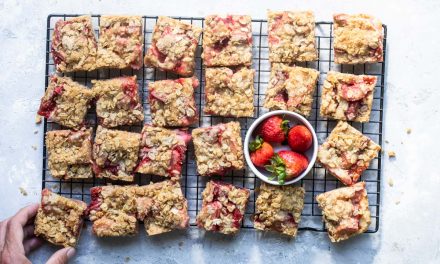 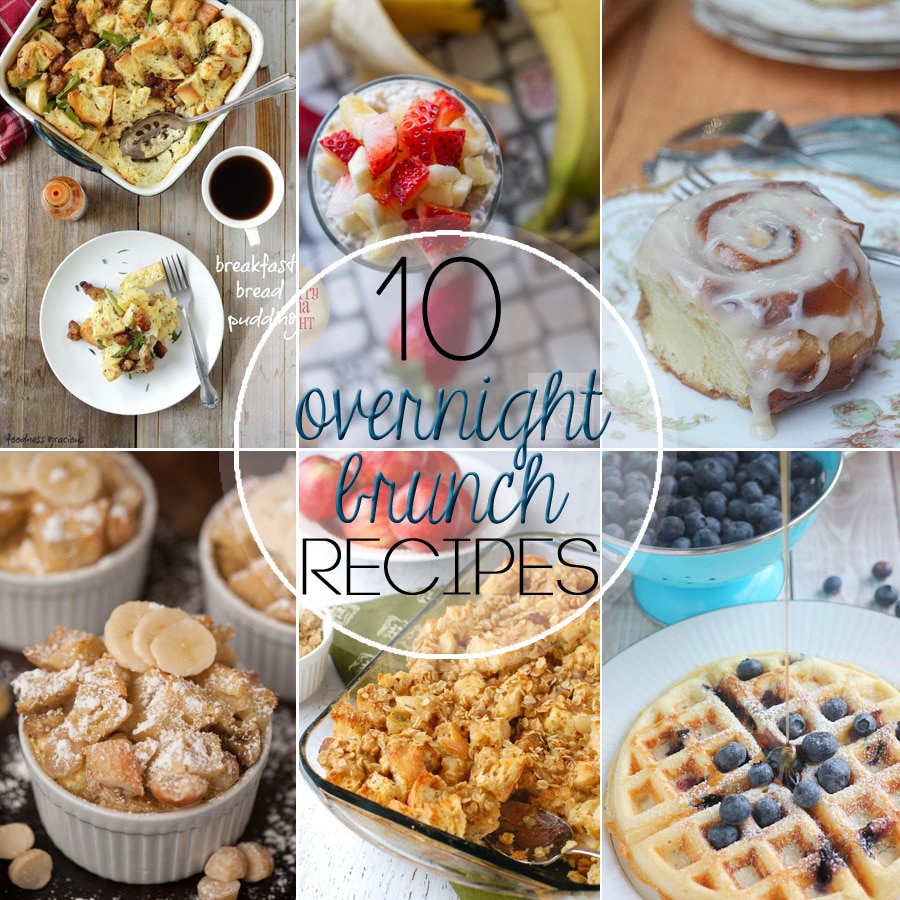