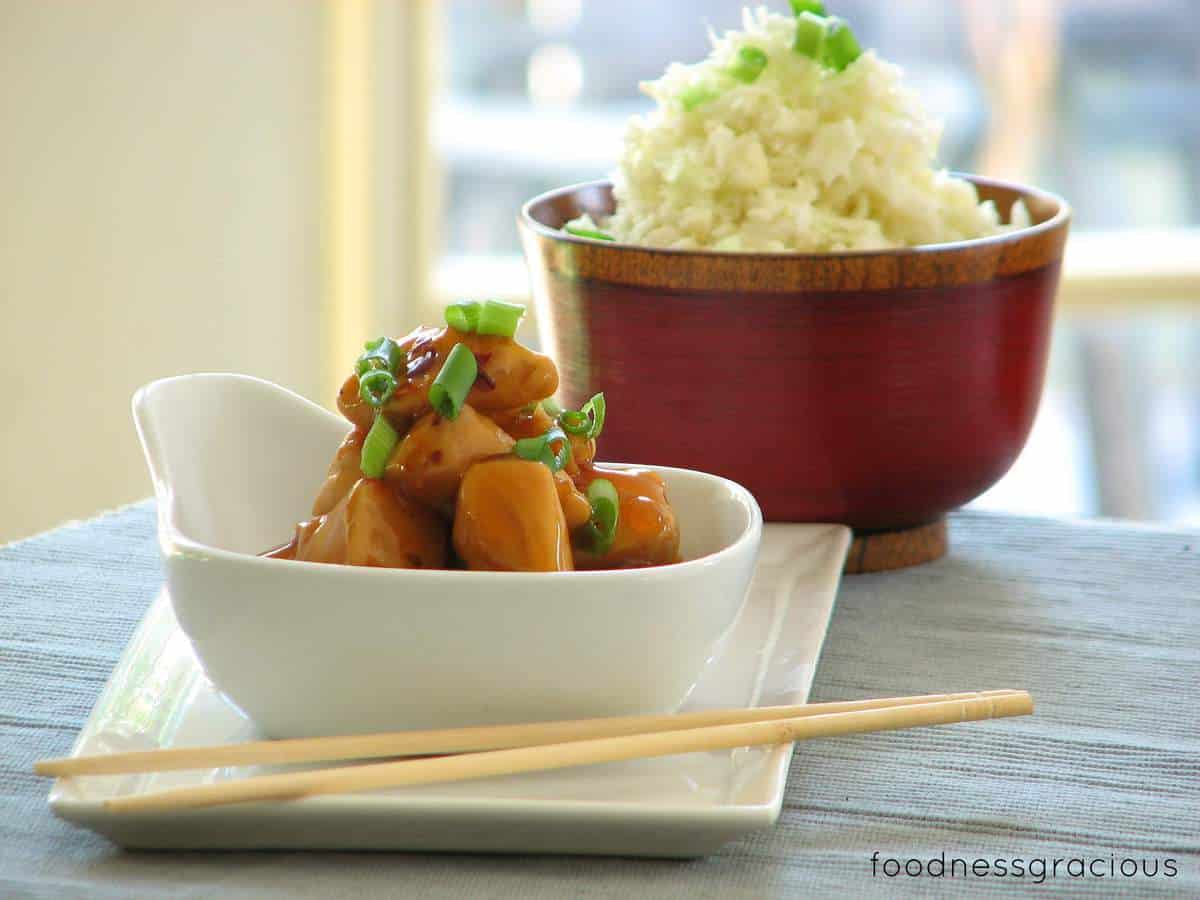 Today is World Diabetes Day. You might be thinking, so- big deal, yesterday was national chicken soup day and tomorrow is jelly donut day (totally made those up) but there does seem to be a day for everything now. World Diabetes Day is a big deal for me as it affects me personally. My daughter Miranda, age seven has had type 1 diabetes since she was three years old so my family and I live in the diabetes bubble every hour of every day. 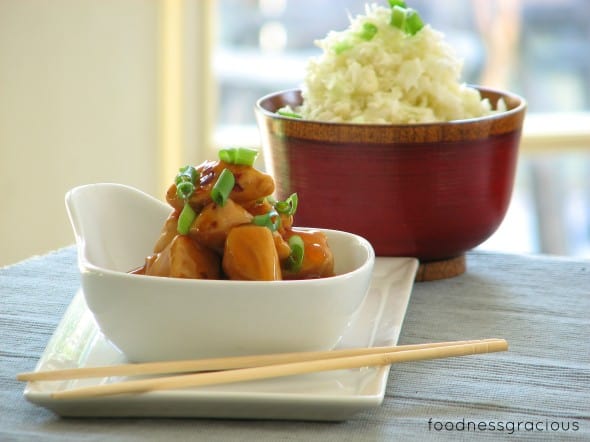 This post is not meant to be sad or negative in any way in fact if you met Miranda, you would never know she had diabetes unless she tested her blood sugar in front of you. She’s a smart, beautiful, caring and sometimes sassy-way too sassy- young kid who has a passion for music and dance.

I was asked if I wanted to take part in this diabetes awareness project by Carolyn from, All Day I DreamAbout Food and immediately I said yes! I’ve known Carolyn from when I first started blogging and she has always been gracious and open with her commenting and interaction through social media. She’s a genius with low carb recipes and sugar substitutes too so visit her site for some awesome recipe ideas. I met her at Camp Blogaway last year and she’s a crazy, funny and genuine person. It’s just a matter of time before she has her own book on the shelves and deservedly so! Another reason to visit her site is to enter to win a blue KitchenAid mixer!!

World diabetes Day is indeed celebrated globally to spread awareness and education to people who have had little to no exposure with the condition. Before Miranda was diagnosed I knew nothing about diabetes. I knew there was a connection to sugar and thought having diabetes just meant not being able to have sugar. It’s not that simple. In a person with type 1 diabetes, the pancreas does not work. It’s busted… kaput and is not able to produce insulin for the body. When we eat a high carbohydrate item, the body turns the carbs into glucose. Insulin helps pull that glucose from the blood stream which is then converted into glycogen  and used as fuel for our muscles and our brain. Without insulin, the glucose stays in the blood stream and over time can cause all sorts of nasty long term complications to the body. You might have noticed I mention carbs a lot and not so much sugar. Many people still think sugar is the enemy to a person with diabetes and while it’s certainly no friend carbohydrates are more of a concern as these will turn into sugar all at different rates. Hard candy will be converted almost immediately while pizza and pasta will convert to sugar hours after being eaten making it really hard to monitor blood sugar levels. I could go on and on about this subject but I don’t want to lose anyone, just promise me you’ll pay more attention to carbs more than sugar when you go grocery shopping.

I wanted to make a recipe which I could relate to Miranda and it was a no brainer to come up with orange chicken. She would eat it every day if she could but we keep it to once a week, not due to the chicken but the rice which it’s traditionally served with. Rice is super high in carbs as are most grains so it’s not the most diabetic friendly food to be had, but after some research I found that rice can be substituted for finely grated cauliflower which is practically carb free and it’s an awesome veggie. I didn’t tell Miranda I had switched the rice for cauliflower and after a few strange looks first at her plate and then at me, she ate it all up…success! 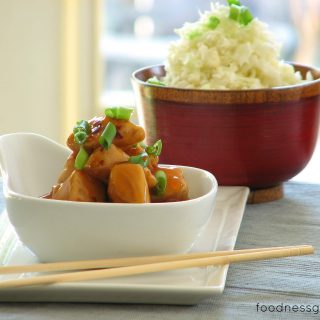