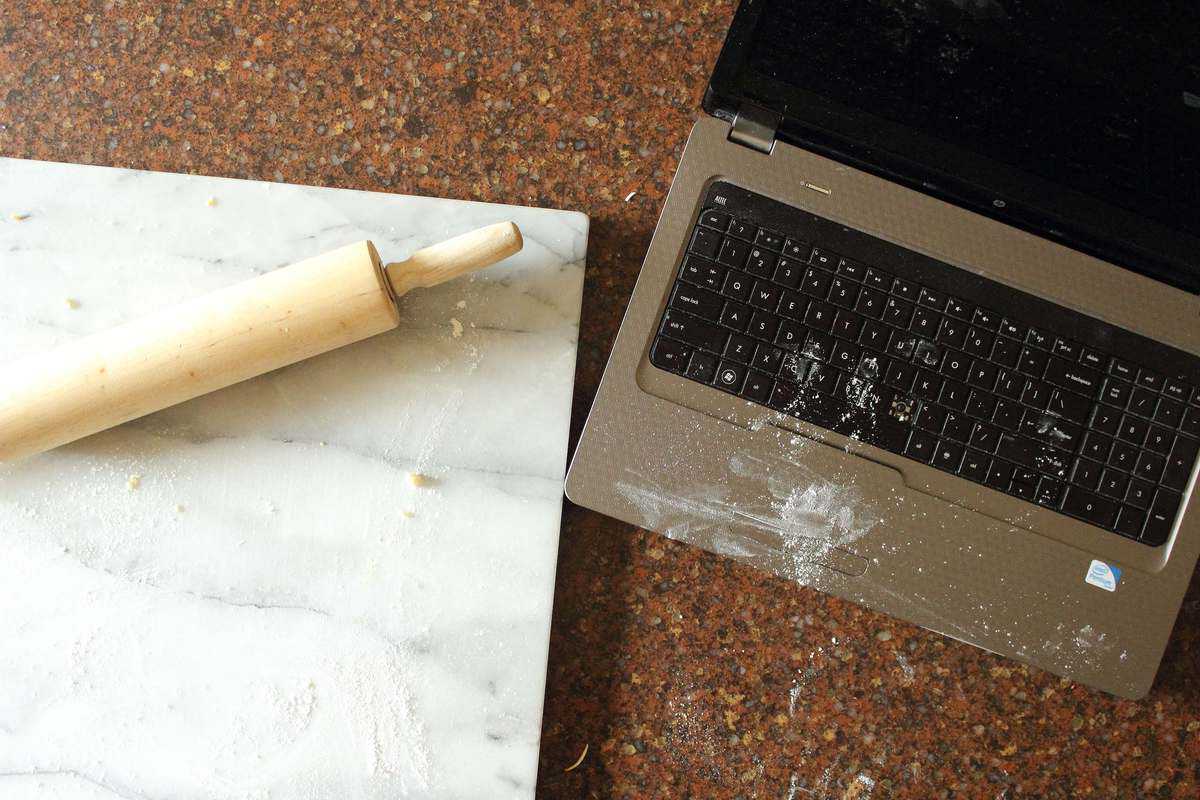 When I was asked if I’d like to review the new Google Nexus tablet, I was a little puzzled. After all, this is a food blog. But as a food blogger, I tend to use some kind of electronic device or medium everyday to make my job easier. Whether it’s related to posting something on social media, sending emails to brand representatives, or creating or following a recipe, having a device that works well with my kitchen time is important.

This picture represents a pretty common occurrence for me when I’m working on a recipe. My laptop takes up a fair amount of space and it’s probably not very smart having it covered in flour and frosting! The Nexus 7  takes all of those issues away. It’s far smaller than the laptop and as dirty as it got from my grubby fingers, cleaning it was a breeze. All it takes is a quick wipe with an electronics cleaning spray and it looks like new again. Browsing the internet for recipes and then having it beside me while I cook is really handy. 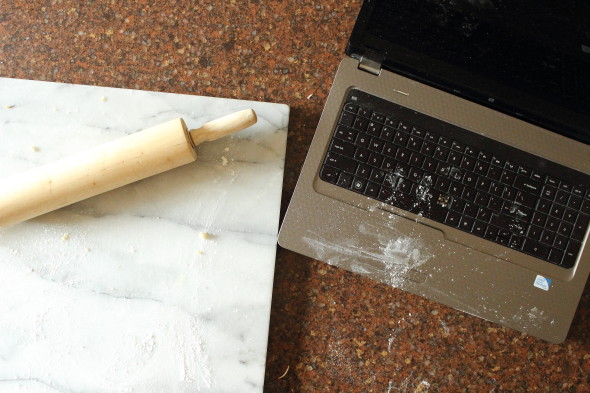 I’m certainly not a computer genius by any means, so I’ll spare you from the deep, technical specifications which you can get here. For me, the Nexus 7 is really easy to use. It’s not too heavy, weighing in at just under a pound, but it feels solid when you have it in your hand, and it’s a perfect size to hold freely in your palm. Before I received it, I did some research and saw that it was getting great online reviews with only a few customers complaining about being able to set it up from new. True, it doesn’t come any with set up instructions in paper form but if you follow the on-screen prompts, you should have no problems. I didn’t experience any difficulty and charged it up as soon as I opened it  and was online a few hours later with no issues at all. 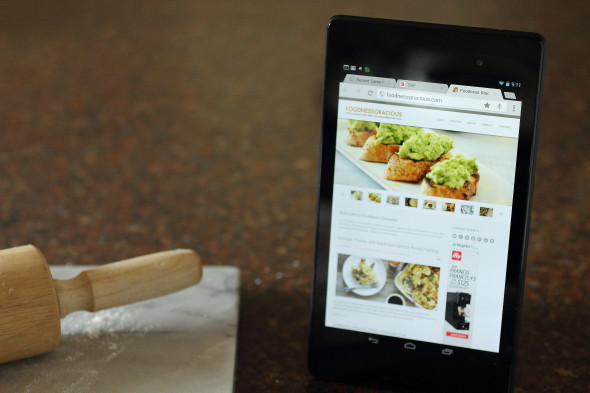 The 7 inch display touch screen is crystal clear, very responsive and lightning fast. It provides great color even outside in direct sunlight, and from almost any angle. I use the camera on my cell phone a lot for taking food pictures on the fly and posting versus my mama Nikon camera, and love the Nexus’s 1.2 mega pixel front and 5 mp rear camera. The touch screen camera settings are fast and do exactly what they’re supposed to do. Great for my Instagram addiction! 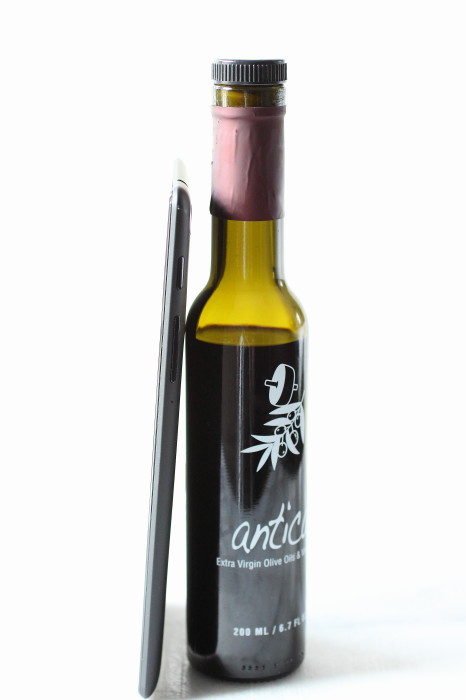 Another huge plus for me is the battery life. I’m so used to my cell phone continually draining on me, but this tablet seems to hold a charge for days on end, even with my kids using it. My only gripe with this tablet is more personal than technological. The power button and volume toggle on the side are so flush with the body of the tablet that finding and then pressing them can take a few attempts. Apart from this, I would highly recommend the Nexus 7, especially if you’re already familiar with and a fan of the Android platform. The only other device similar in quality to the Nexus is the Ipad Mini. I can’t speak for this tablet (that’s my wife’s baby, actually), but the Nexus is around $100 cheaper. The 16GB Nexus 7 is available in Staples  for $229, a price I think is extremely reasonable for what you get! 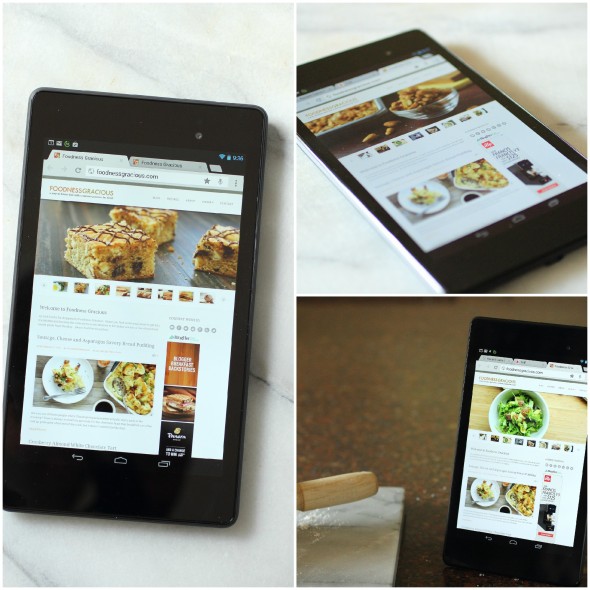 To sum up, I love my Nexus 7. It’s been reliable since the day I switched it on despite some reports of others having issues of re-booting and screens freezing. For the price it can’t be beat. I’d recommend it for many uses including lots of messy kitchen work.

I’m also giving away a new Moleskin Evernote SmartNotebook. If you’re not familiar with this handy note-taking device, watch this You Tube video! 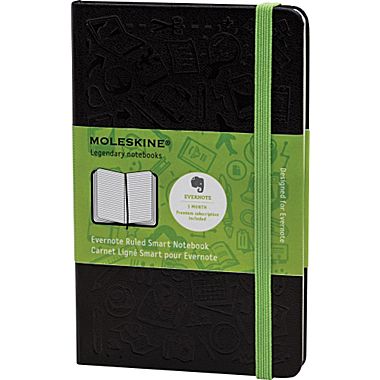 Disclaimer- I was provided with a Google Nexus 7 tablet to review. As always all opinions and thoughts are my own. 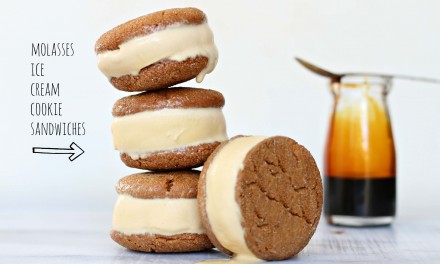 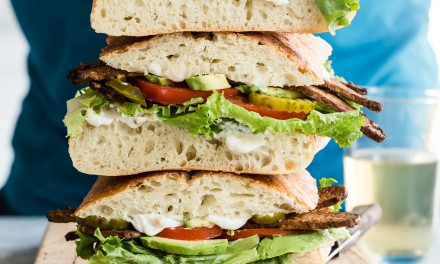 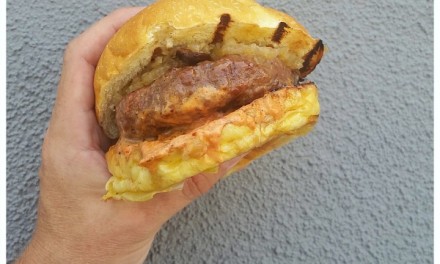 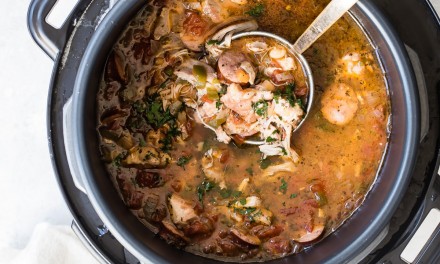 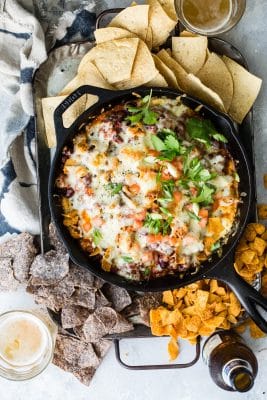 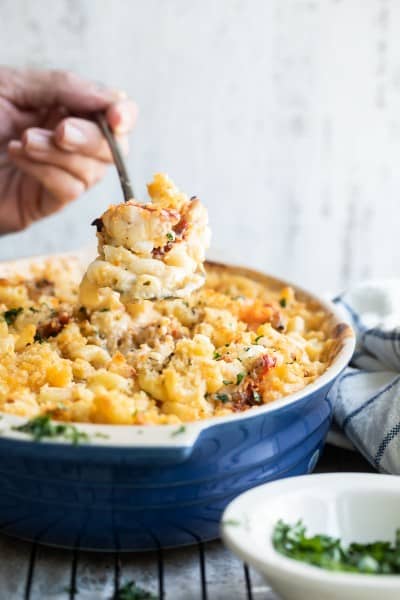 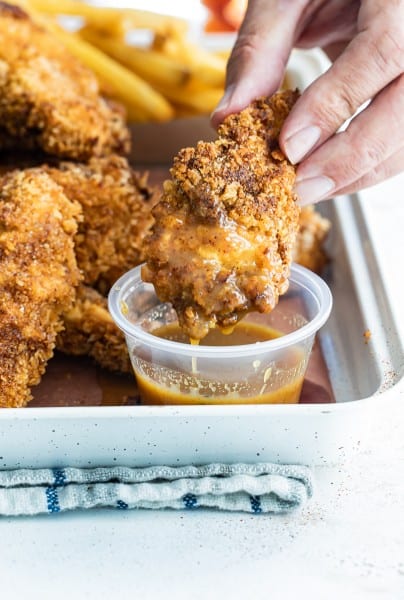 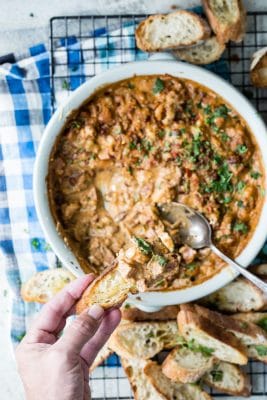