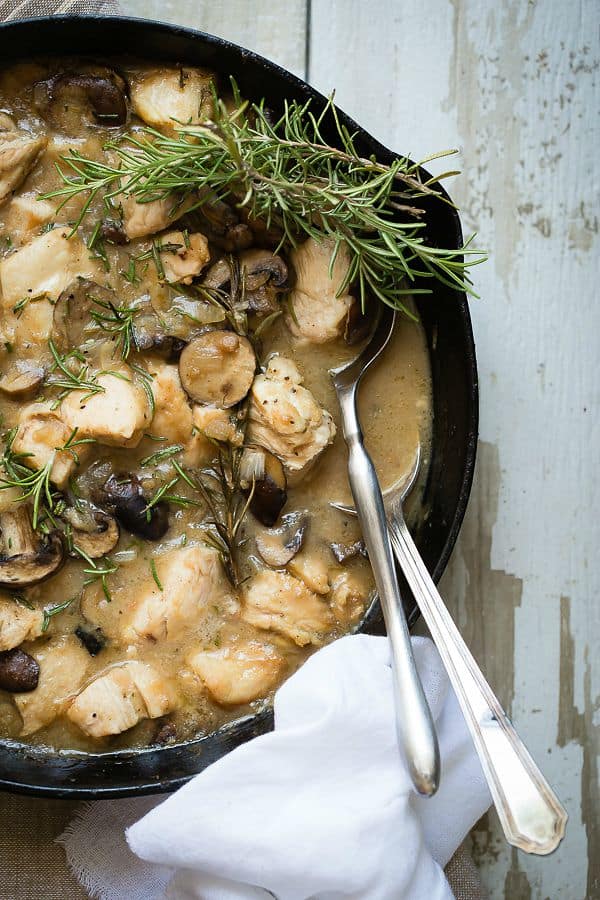 I can see it right there, I can almost touch it, it looks so good. The weekend is coming, friends, and I’m ready for it. Bring on the barbecue, sides, and adult liquids and just leave them on my front porch, thank you very much. 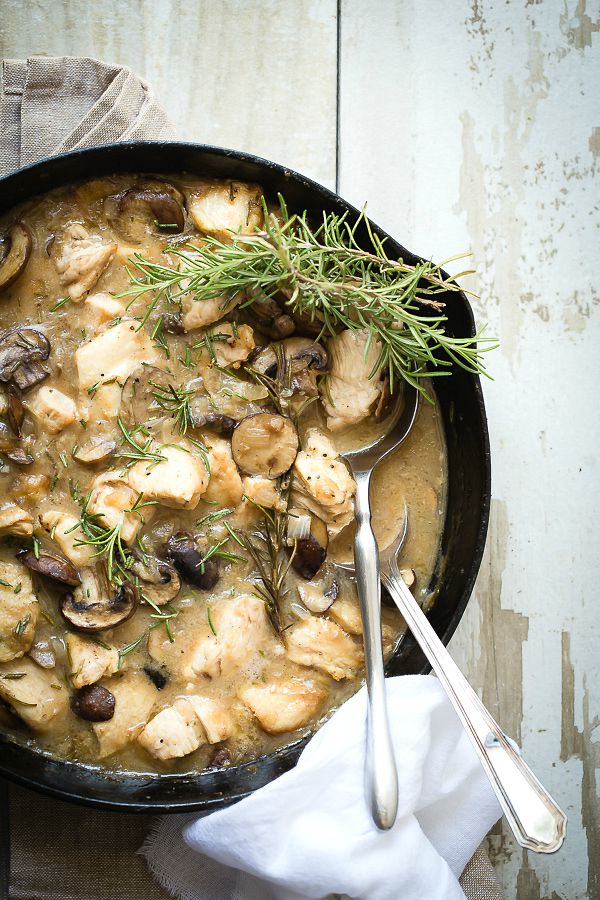 My kids went back to school on Wednesday and I’ve been trying to get back on my hamster wheel. We had a solid summer but it was time for Q and M to get back into the routine of a school bell. They won’t miss me waking them up by banging a pot with a wooden spoon, or by blasting heavy metal on Pandora – this may have happened a few times, and it worked like a charm.

I’ve already been seeing some early pumpkin sightings, which I fully support, but still no Pumpkin Spice Latte at my local Starbucks. I’m a straight coffee person with no frills, but the new PSL with real pumpkin sounds like it deserves a chance. 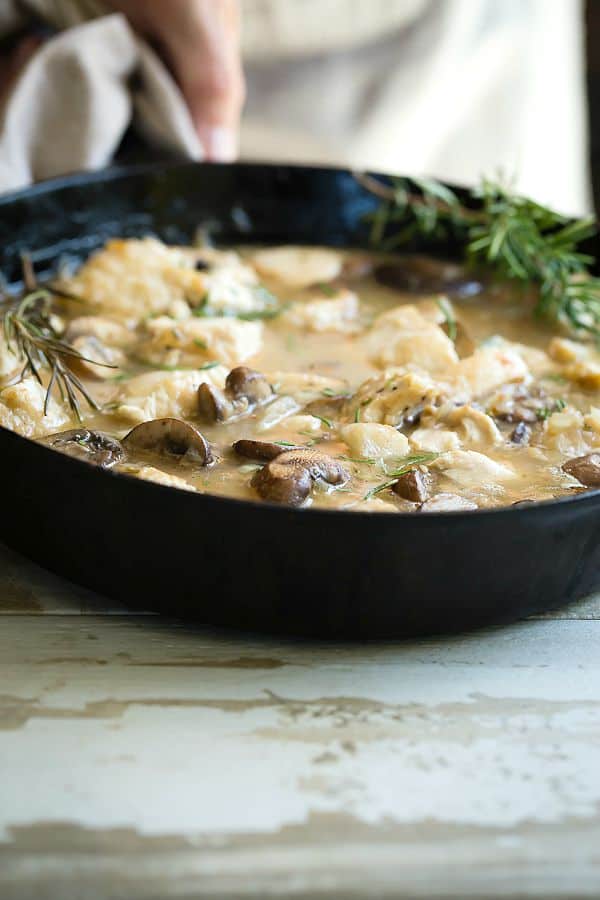 With the kids back in school dinner also becomes more time sensitive. During the summer months, we would eat whenever we liked, so less planning was needed. But now it’s food, bath, reading, snack (more food?) and bedtime.

Anything cooked in one pan is high on the awesome list. Just looking at one pan recipes can cast a calmness over you and send super-hero powers to feed a family in 30 (ish) minutes or so.

This sleek skillet number has chicken and mushrooms simmered in a white wine sauce. Don’t worry about the alcohol, it’ll burn off by the time it’s cooked. 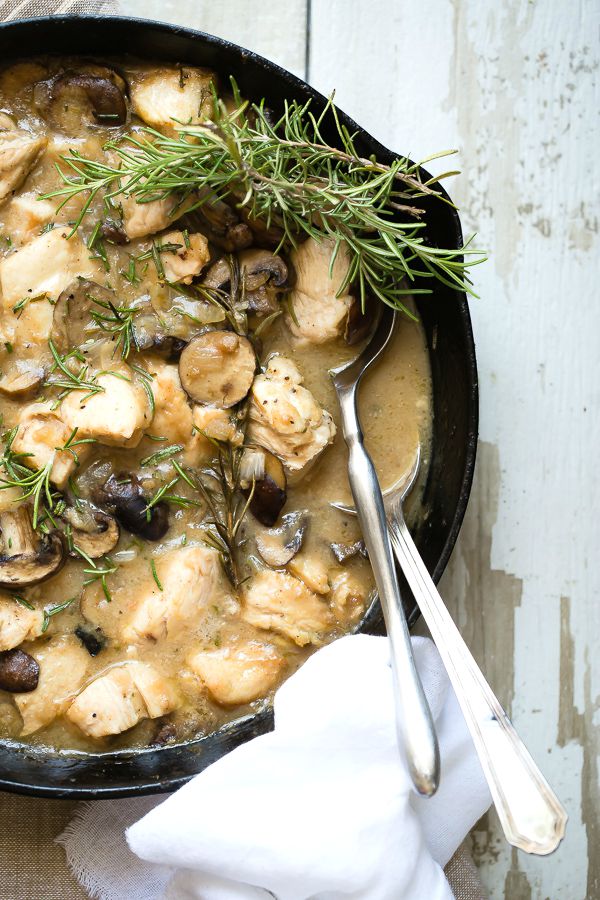 Other chicken and mushroom dinners: 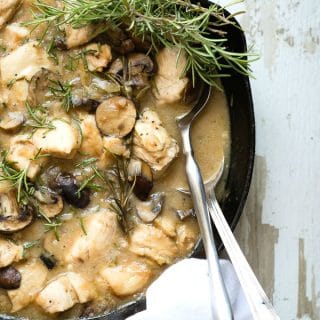 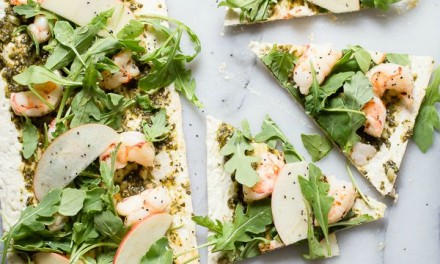 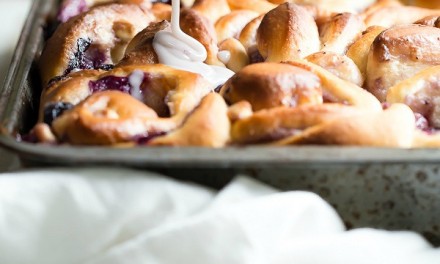 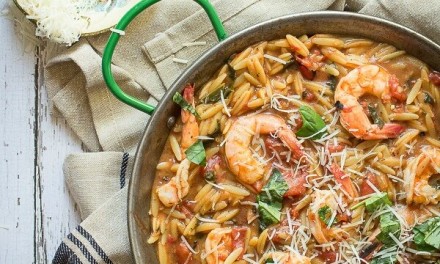 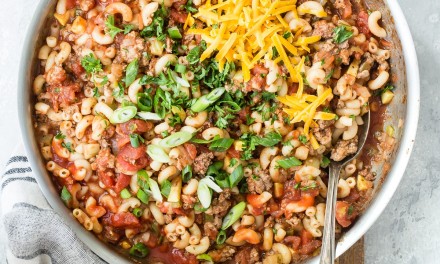