Best Soft Cheeses for a Charcuterie Board 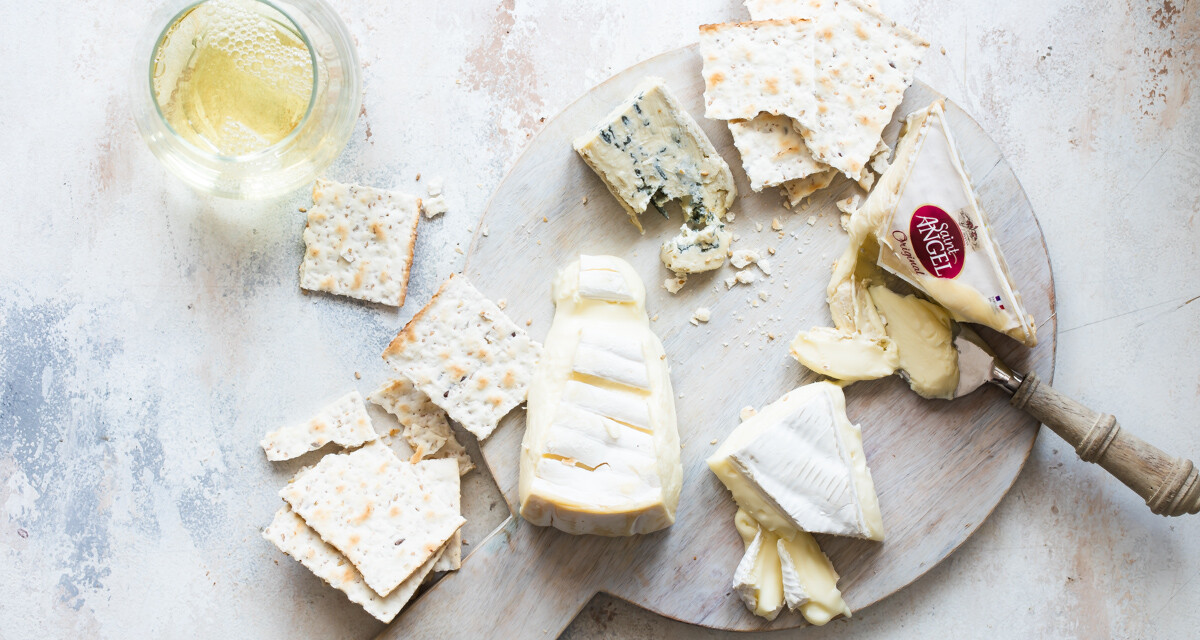 These four delicious soft cheeses are perfect choices to add to a charcuterie board or just serve with crackers and a glass of your favorite wine!

We all know how important cheese is for a charcuterie board. That’s why my five must have cheeses post is one of the most read posts on the blog. But while that post covers hard, soft and semi-soft cheese choices, this post is all about choosing the best soft cheese.

I would guess everyone who creates a charcuterie board will almost always choose Brie as one of their picks. Brie is a fantastic cheese after all, and one that even the strictest hard cheddar lovers will give a try, and usually like it. But are all soft cheeses Brie?

FAQ’s about Brie and soft cheeses

what is Brie cheese?

Brie is actually the name of the region in France where the cheese was developed, although Brie can be made all over the world and from other varieties of milk like goat’s milk. Traditionally brie is made from cow’s milk. There are only a couple of types of brie that are made in certain parts of France and have to be certified to be sold as they are. Traditional Brie cannot be imported into the United States because it’s made with raw milk and is unpasteurized. Thankfully France has developed a way to make Brie that can be exported to the U.S. by changing the process, stabilizing it and making it with cow’s milk.

Is all Brie cheese the same?

All of these cheeses are similar to the style of Brie, with an exception for the Cambozola blue cheese which is still soft and a great addition to any cheeseboard.

Why is some soft cheese labelled as triple cream or double cream?

This refers to the amount of butterfat in the cheese. Traditional double Cream Brie must have a minimum of 60% butterfat where a triple cream cheese will have 75%. More butterfat means a much more creamy and delicious soft cheese.

How do I store my cheese?

Store in the refrigerator as you usually would. There is one important rule for most, if not all cheese and that is to serve it at room temperature. Cheese will taste different eaten straight from the fridge, so leave it out for about 30 minutes before you plan on serving it.

How should I serve my cheese?

You can eat it on its own or serve with grapes, berries, olives and crusty French bread. For more ideas, check out my post on how to build a charcuterie board.

Can I eat the rind?

The rind is generally safe to eat unless it’s made with wax, paper or is just too hard such as a Parmesan rind. The true test is up to you and if you like the flavor.